Why shouldn’t we  take analog photos? Once upon a time, everybody has made it. There was nothing else. If we remember once briefly back. Open the cover, insert the film and bring the film enough forward, close the cover and go for it. One film  has at disposal 24, the other 36 pictures. It was the time, where almost every shot must already sit or you carry dozens film roles with you, just in case.

2 years ago, I bought a Canon A1 with a 50 mm 1. 4 objective. Then, few weeks ago my  EOS600 recently came in. Thankfully, with this I can use also my normal objectives.

For the 24H of Race of the Nürburgring I have planned something special. I wanted to take photo‘s with a black / White film and just in old analogously manner. I add it with pleasure, I hardly have experience in the analogous photograph and which film would be suitable best of all, but for what are specialist shops for. I drove to munich to the photo Dinkel, because they’re the specialists. I went straight to the adviser, only said what I wanted to do and he gave me the Kodak professional TRI-X 400 films. A nicely coarse grained black / White film with the ISO photosensitivity 400. Four films should be sufficient, in my opinion. To be honest, at first, i‘ve looked mostly only with my digital Canon 1D, which settings could be useful.  If some shot moved and the results were good, then only the analogous EOS taken in hand. I strapped the lens on and started with the analog camera.

If you taking pictures with an analog camera during the race, you’ll get some crazy vibes from the other photographers. Some because they have never seen something like this, other‘s because they themselves have still taken photos analogously ago in the motor sport 10-15 years. However, all in all, the scepticism changed into curious tension on the result. we will see the results in a few weeks, because I cannot develop it by myself. It should still come, but first I need an introduction and some test film roles to me also really on it has. 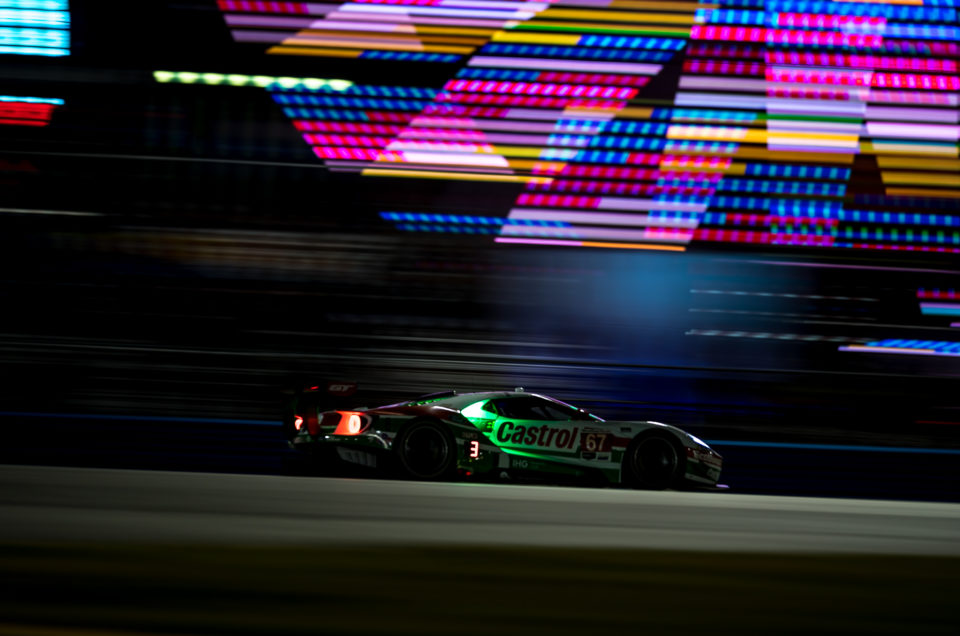 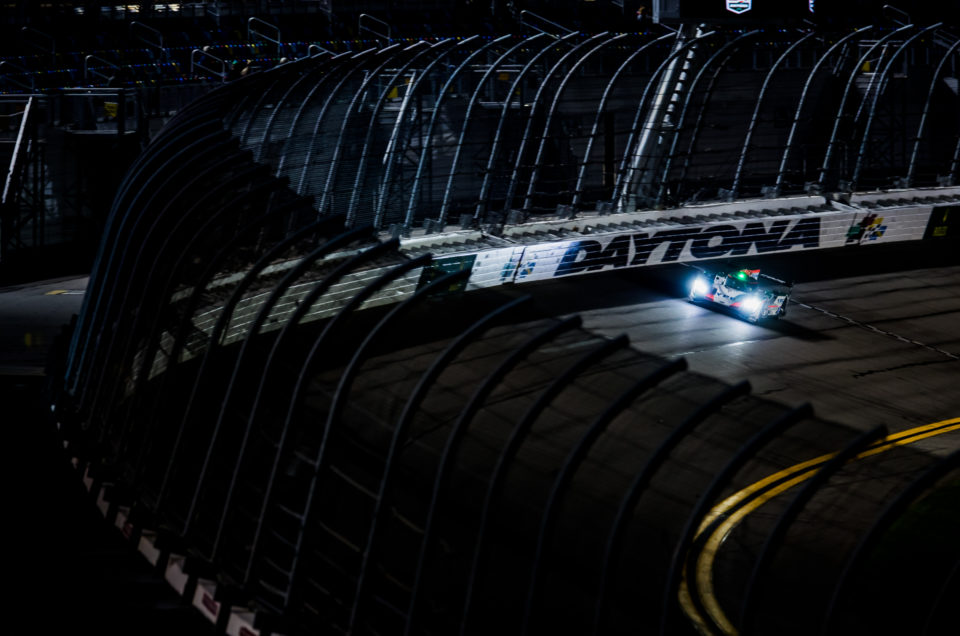 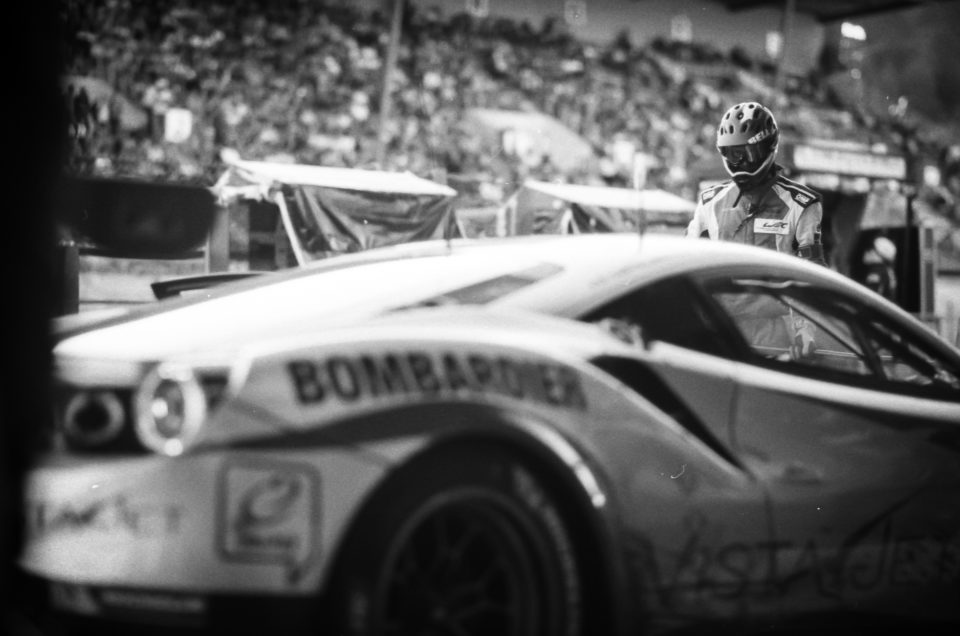